3 Breathing Techniques To Help You Avoid Side Cramps While Running 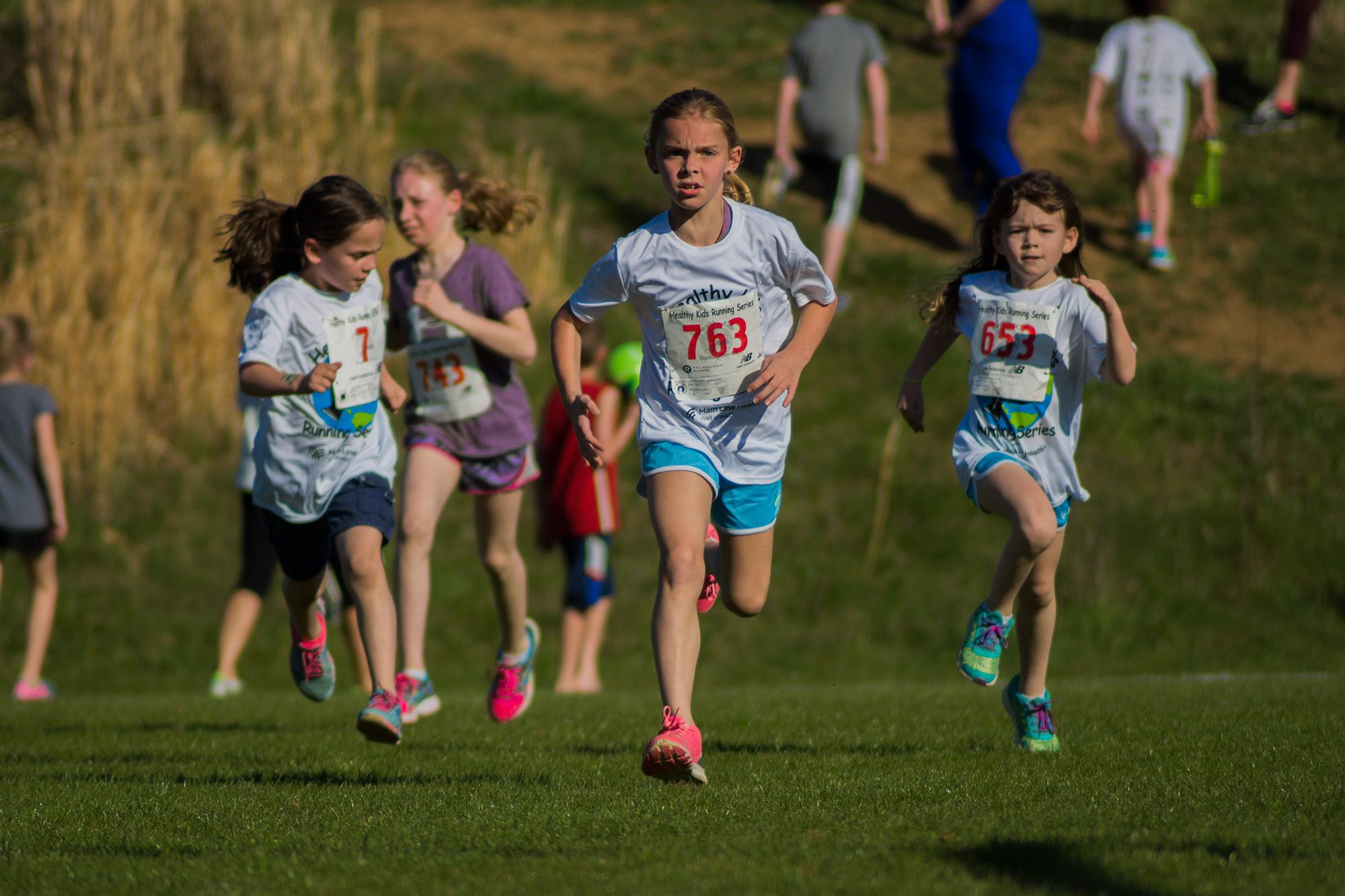 When in the groove of running the last thing one wants to experience is a side cramp. It is not only extremely uncomfortable, but it also inhibits one to finish their run to the fullest potential.

A side cramp, also known as a side stitch, is a cramp or muscle spasm of the diaphragm, usually below the ribs.

Former American Olympian, Jeff Galloway who ran the 10,000 meter race in 1972, explains that side stitches result mainly from poor breathing techniques. Galloway said that not breathing deeply enough from the lower lungs and short breaths are the primary cause of side cramps.

While running, the most critical aspect to focus on is making sure to take deep breaths to avoid this debilitating pain.

Below are three essential breathing techniques that enforce deep breathing and can prevent and stop side cramps.

1 . Get your core involved:

Using one’s diaphragm while running is crucial to prevent side cramps.  Many people incorrectly take deep breathes through their chest. Taking breaths through the chest, prevents maximum oxygen from inhalation and complete exhalation because these breaths are more short and shallow.  To prevent this, one can breathe through their core, which is also known as diaphragmatic breathing (core breathing). When using this technique, the belly will expand and contract allowing for a complete inhale and exhalation.

Start by practicing this technique while at home.

Here are some tips from the Cleveland Clinical Foundation:

1.Get relaxed and lay down flat or sit up straight in a chair.

2.Place one hand on the upper chest and the other hand below the rib cage (this is your diaphragm).

3.Take a deep breath, inhaling through the mouth and making sure the chest stays flat and watch as your stomach starts to expand. Finally, tighten your stomach muscles, letting them release and fall inward as you exhale..  Make sure the hand on the upper chest remains as still as possible.

Since side cramps are caused by muscle cramping in the diaphragm, incorporating (core) breathing will greatly minimize the risks of getting a cramp.

2 . Breathe through your mouth:

Mouth breathing relaxes the jaw and allows for this relaxation to carry through the face and rest of the body. Whereas, breathing through the nose causes tension and tightening of the face.

This technique may take some time to get used to so try switching back and forth between both techniques until you get the hang of it!

3. Count and focus on your breath:

While running there are many things to think about, from stride length to arm position. But, the most important and often most forgotten aspect one must remember is focusing on the breath.

An easy way to focus on breathing while running is counting your breaths.

Budd Coates, an established running coach and Olympic Trials qualifier, developed a popular breathing technique and wrote a well known article explaining it. This technique trains runners to breath in odd “counts”. Coates recommends a 3-2 counting pattern- inhale for a count of three then exhale for a count of two, and when sprinting or running at a faster pace to run at a 2-1 counting pattern.  Most people do not have rhythmic breathing when they run or use an even pattern.

Coates followed a study by  Dennis Bramble and David Carrier, of the University of Utah, that found when exhalation always falls on the same foot, there is a higher chance of injury because it puts constant stress on that side of the body.

Using Coates running pattern or creating one’s own odd counting pattern allows for one to focus on their breath and prevent numerous injuries.

Like learning how to ride a bike, teaching your body proper breathing technique takes time and focus. However, getting your core involved, breathing through your mouth and counting your breaths, will created better endurance, performance and most importantly avoid and prevent those horrible side stitches!

Post Views: 32,670
Sign Me Up
for the Healthy Kids Newsletter and Blog
START A RACE!
Bring Healthy Kids Running Series to your town
We are currently accepting applications for new Series to begin Spring of 2022.
Sign up