Join us Sunday, October 13th at our 10 Fest race to celebrate the 10th anniversary of Healthy Kids Running Series. Enjoy a day of family fun and of course races! 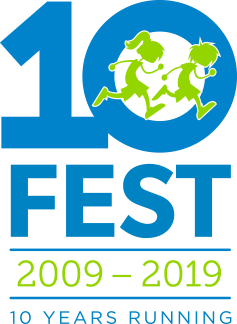 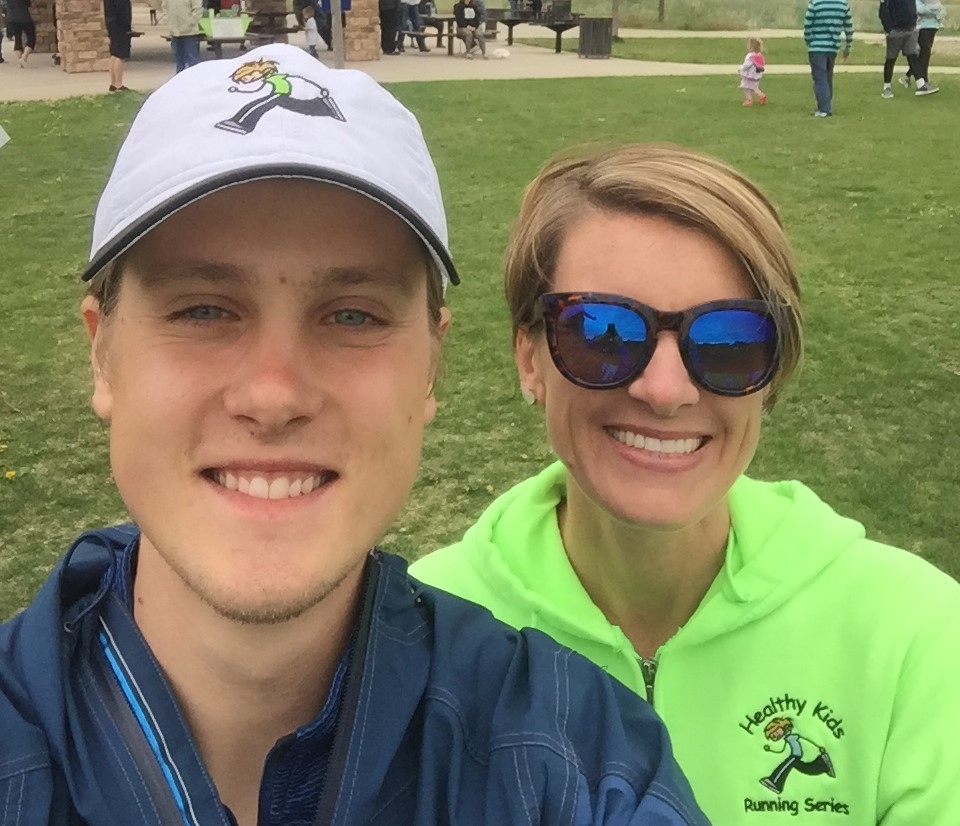 When I arrived at Red Tailed Hawk Park, I was a little nervous.  I had traveled all the way to Colorado from our offices in Pennsylvania to see the final race of the Aurora, CO Spring Series.

The clouds were dark to the West and the South and it had been raining on and off all weekend.  I did not want to have come all this way to have the race stormed out by bad weather.  All of those thoughts quickly melted away as I walked into the throng of people gathered around the lime green signage that dotted the fields of the park.

Then I met Stephanie Brillhart, our Coordinator for the Series.  She introduced me to her husband, Jon, and their two daughters, Sydney and Mia.  But that was not the only family they had present at the race.  There were brothers, cousins, parents, and nephews and nieces that were running in a variety of the distances.

The Series was a family affair and you could feel it permeating through the group at every turn of the course.  Everyone was encouraging the next runner to pass, jumping for joy while stretching for the races, smiling and and welcoming everybody in as part of the HKRS Family.

The races went off without a hitch, and as the parent mile ended, rain began to slowly fall.  Still, everyone circled up to recognized the runners with trophies, certificates, and raffle prizes.  I felt lucky to witness this incredible atmosphere that represents our HKRS Mission so perfectly in a town far from our roots.

Thanks to everyone in Aurora for putting on such a great Series, especially Stephanie and her family!  Good luck in the Fall, but for now, enjoy some clips from the Week 5 Race!!

Post Views: 57
Keep The Pace
START A RACE!
START A RACE!
Bring Healthy Kids Running Series to your town
We are currently accepting applications for new Series to begin Spring of 2020.
Sign up