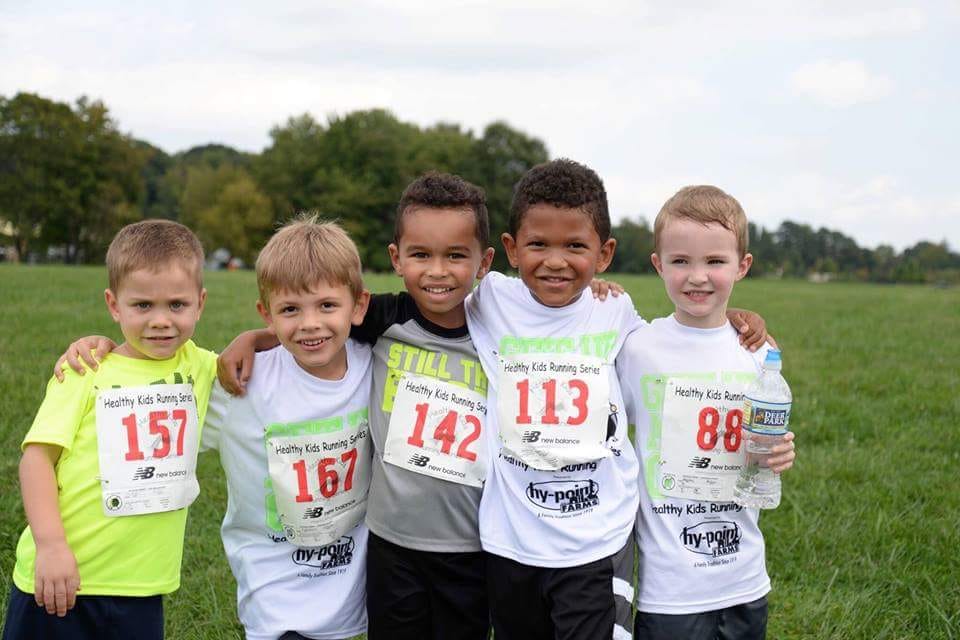 Nine months after delivering her second daughter, Katrina Wheeler discovered running as a way to work things out in her head when life got hectic. Running would eventually connect her to her daughters in a way she never expected and one that would ultimately benefit her entire community.

“As a mother, running was a way for me to spend quality time recharging and resetting,” she says. “I soon found a mom’s running group and the friends I’ve made through that group changed my life completely.”

Now a marathon runner, Wheeler trains intensely while her two young daughters (ages five and seven) are inspired by her competitive drive and determination.

“I’d like to believe that because running and being active (my husband is a cyclist) are mainstays in our lives, our kids have acquired a love for being just as active,” she said.

To combine her love for her daughters and for running, she wanted to find a program where she could enjoy running with her daughters. 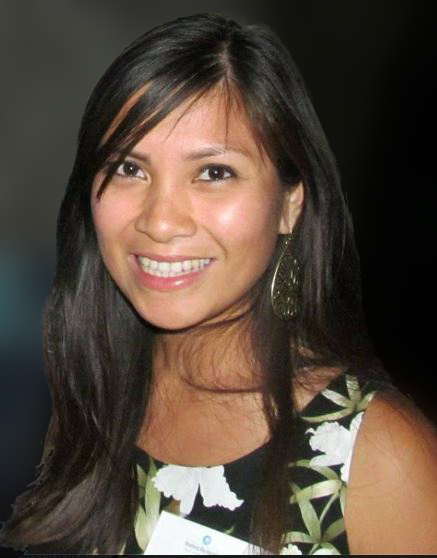 “I was looking for a kids’ run for my girls,” she said. “I am an avid runner and my kids always want to run races, but I was not a fan of how most kids’ races are incorporated into the adult races. It is logistically difficult to plan. Then I discovered Healthy Kids Running Series.”

After some research, Katrina decided to start an HKRS program in the Roseville/Rocklin area this past spring. Katrina knows firsthand what the benefits of running can do for her health and mental stability, and she hopes her daughters will be able to experience some of those same realizations, starting with our Series.

“The participants build confidence each week and learn lessons that drive them to live a healthier lifestyle beyond their childhood,” she said.

As a project manager at the University of California Davis School of Medicine in the Clinical Trials Office, Katrina sees the impact exercising at a young age can have on a child and what it can lead to in the future.

A native of the Philippines, Katrina finds the work in her town as a Community Coordinator both inspiring and rewarding.

“I usually feel like a consumer in my town, but bringing the Series here has allowed me to give something in return,” she says. “I love all the happy kids I see at every race. The smiles on their faces are the most rewarding experience.”

“By participating in Healthy Kids Running Series we teach our boys and girls that you can do anything you want,” she says. “I really wanted to do this for my own kids and we all enjoy it so much as a family.”

Katrina has noted that her participants’ confidence levels grew tremendously throughout the first Series.

Wheeler says her time as a coordinator is very rewarding.

“The smiles on the kids’ faces weekly make all of the work I put in worthwhile.”

Part of the reason why being a Coordinator can be so worthwhile is seeing the progression of these young children. For many of them, it is the first athletic experience of their lives. Some coordinators see them move through the entire program, starting as an apprehensive 50 or 75 yard runner, and finishing as an excited and competitive miler.

Many of them go on to flourish in organized sports, whether it’s track and field, basketball, or soccer. What’s more, this development has often motivated parents and entire families to get more active together. That is when we know the program is working!

Interested in becoming a Community Coordinator?  Find out more here:

Post Views: 416
Sign Me Up
for the Healthy Kids Newsletter and Blog
START A RACE!
Bring Healthy Kids Running Series to your town
We are currently accepting applications for new Series to begin Spring of 2022.
Sign up