Words From Jeff- Do you have that Mental Edge? 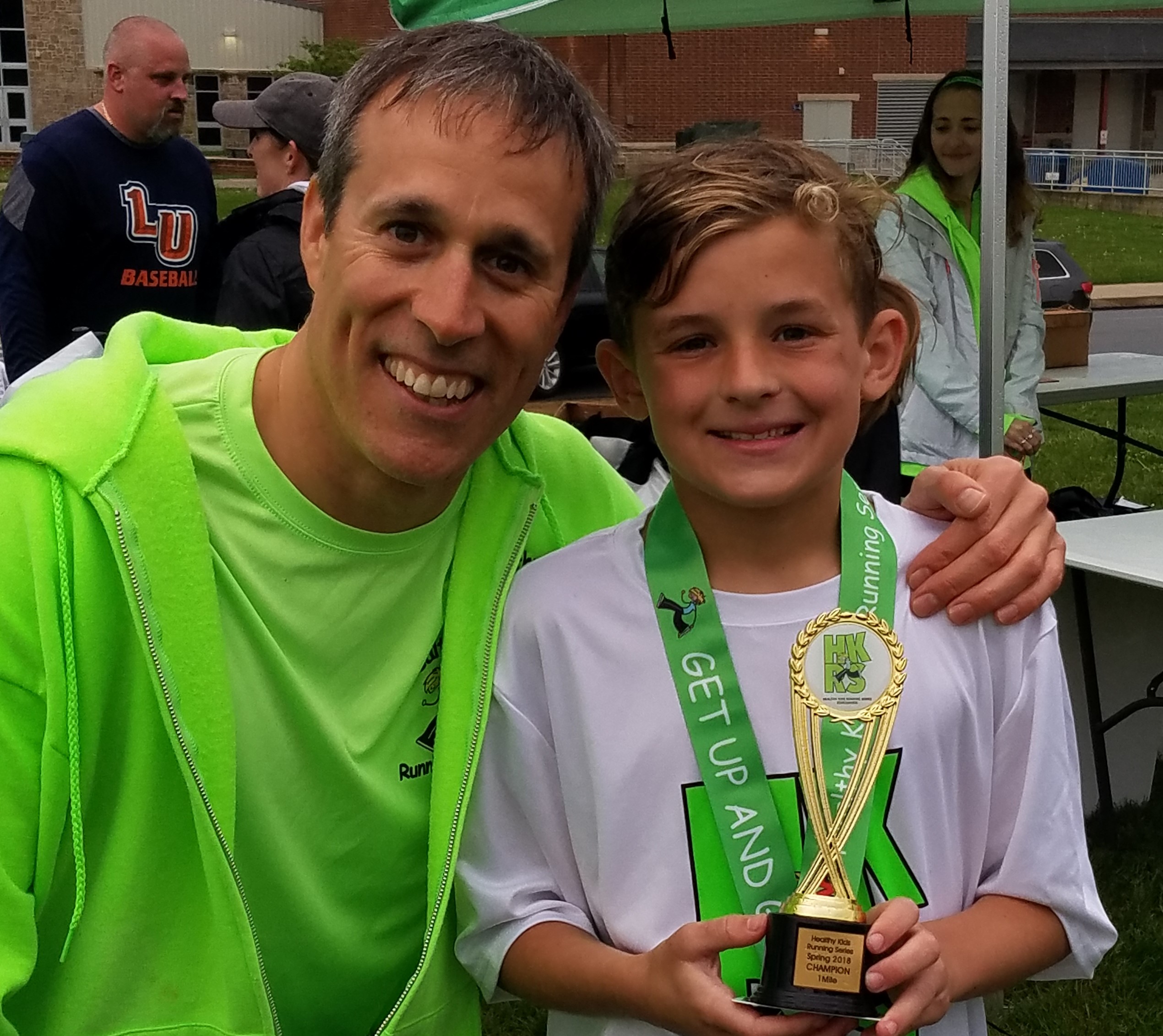 I attended college at Saint Joseph’s University in Philadelphia, PA and while I was there, I competed on the track and field and cross country teams.  Some of you may know this, but I would also like to share some of my earlier running experiences.

When it came to running, I possessed some natural talent, but I was never quite the best.  But, I learned at a young age that what I lacked in talent could be made up for with hard work and stouter mental strength.

By the time I had reached high school, I had created a persona that I used to gain that ‘mental edge.’  I believed that if I convinced myself that I was the best runner around, I would inevitably become that runner.  Along with this mental fortitude came physical attributes as well.  I was growing up in an era where athletes like Brian Bosworth were hero worshipped, and I hopped right on that bandwagon.

I grew my hair out, so that I could shave ‘racing stripes’ into the sides of my head, above my ears.  I walked with a swagger and bragged to anyone that would listen that “I would be running for a Division 1 College, or I would not be going at all.”  When I was not running, I lived in the gym, building strength so that I could emulate a skinnier version of “The Boz.”

On race day, I would make sure I was the last one to arrive to the starting line, staring down my opponents.  I made sure they noticed me, and in my mind, I was boosting my performance with these intimidation tactics.

Looking back on this phase of my life, a lot of these antics seem ridiculous.  But, beneath all of that, there is a strong lesson that I feel lucky to have learned early in life.  Mentality can either impose an invisible barrier where there is no physical one, or it can push your body to limits beyond belief.  The harder that you work, the stronger your mental confidence will be.  When you have that, you can convince your body and your mind to keep pushing when you may have given up otherwise.

I may not have applied these principles in the same way that I do now, but I think this is an invaluable lesson that we can show youth through Healthy Kids Running Series.  After a race this Spring, I asked a kid who was lying on the ground in exhaustion, “If I taped a $100 Bill to that flagpole, could you beat your buddy to it?”

What do you think he said?

Post Views: 236
Sign Me Up
for the Healthy Kids Newsletter and Blog
START A RACE!
Bring Healthy Kids Running Series to your town
We are currently accepting applications for new Series to begin Spring of 2022.
Sign up