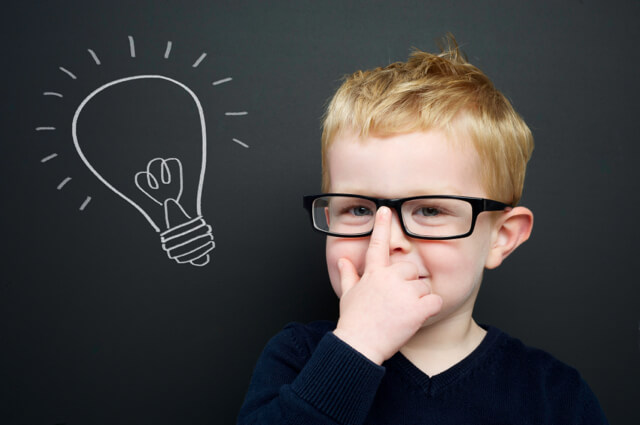 Recently Runner’s World magazine published an article that proves what we have known all along…fit kids are smart kids! The article highlighted information that was found in an Illinois University study.  In the study, children studied four letter names and locations on a map.  Children were then asked to recite the information.  A second time, the students were given a view of the locations with prompts to the names of the location.

On the second day, children were given a standard treadmill run and then they were tested again using the same format.  On this day, there was no change between the kids that were just tested or those who performed an athletic task.

The next day, the children were again tested both with and without the treadmill test for recall from the previous days.  The kids that ran on the treadmill before being asked to recall the information had a significantly better score than children that were just tested without running.

So, what does this mean you may ask? First, it goes to show that even small amounts of athletic events can have a significant effect on a child’s ability to recall information.  The conclusion of the study also supports the idea that children need time each day for athletic play.  As school districts are cutting physical activity programs, children are the ones that are really missing out.  Regular physical activity also helps to stimulate the hippocampus, the section of the brain that is responsible for making and storing memories.

In closing, make sure that your kiddos are moving at some point during the day so that they are fitter and perform better in school!

Post Views: 477
Sign Me Up
for the Healthy Kids Newsletter and Blog
START A RACE!
Bring Healthy Kids Running Series to your town
We are currently accepting applications for new Series to begin Spring of 2022.
Sign up