Adrianna, a Girl with ‘Rocky-like’ Determination 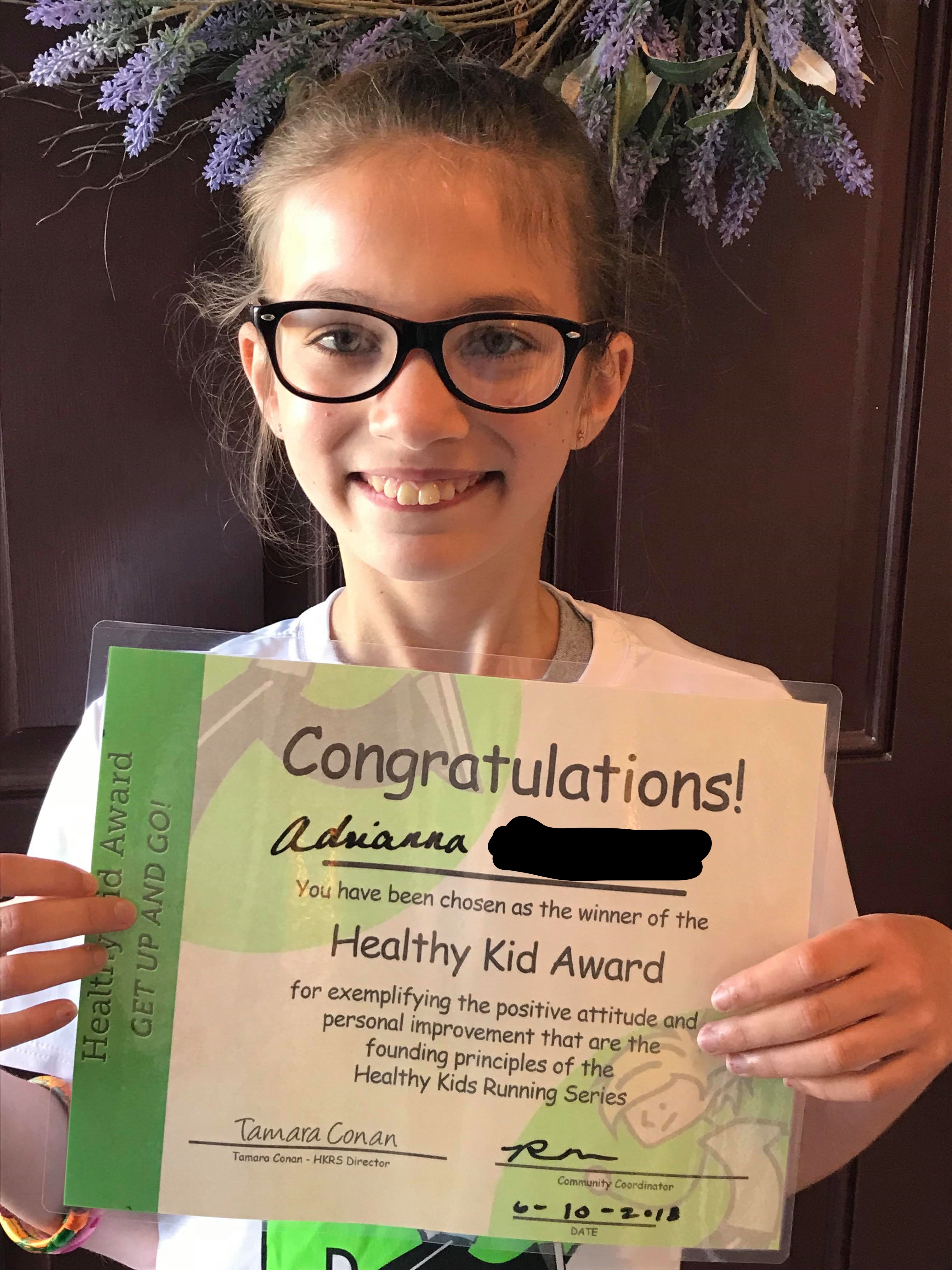 Adrianna is a kind and caring 11-year-old girl from central New Jersey. She is always looking for ways to help others, whether its at school or church, or whether it’s someone she does not even know. When she was 9, she even cut off all her hair so that she could donate it for children’s wigs! 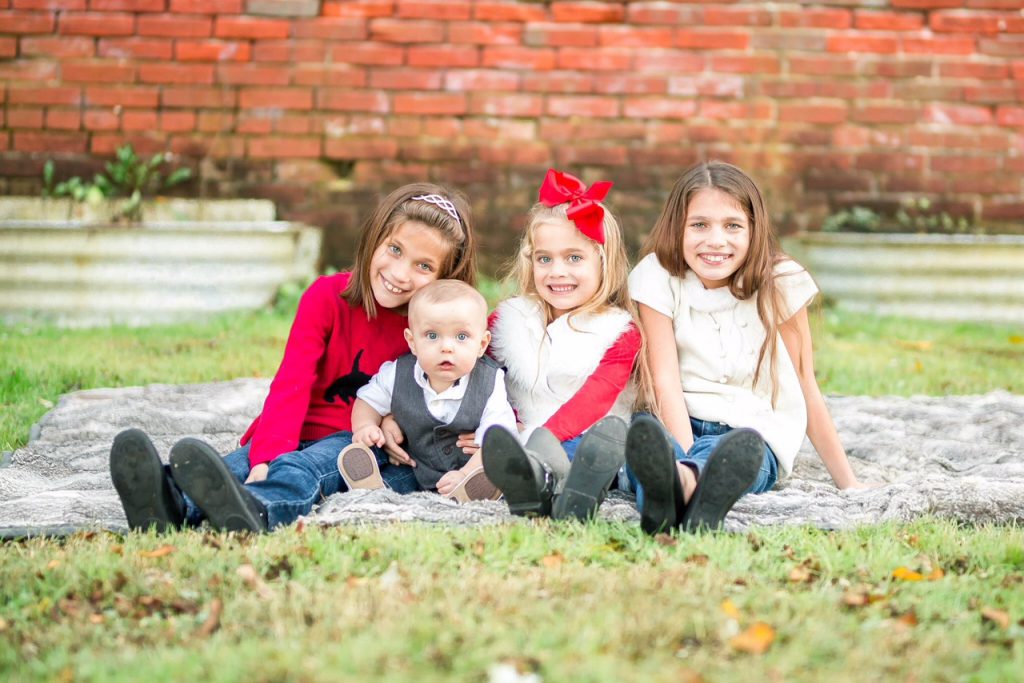 Maybe these characteristics come from being the oldest of four siblings. Maybe they come from being a child in a Military Family.   Maybe it is a little bit of both.  Adrianna’s father, Daniel, has been an officer in the Army for 15 years after graduating from the U.S. Military Academy. 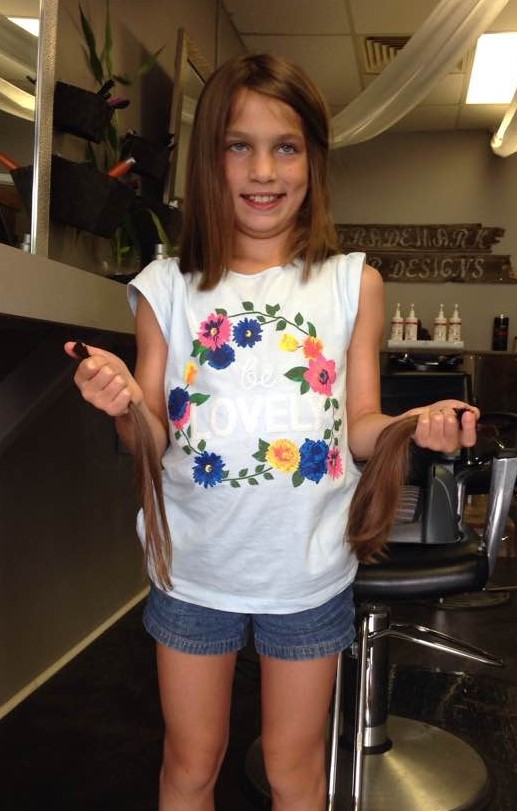 Adrianna donated her hair in 2016

Many people do not know that Adrianna has autism. There are certain things that do not come easy for her that many other kids, including her own siblings, take for granted. Adrianna never lets this hold her back, and time and again her determination and kind and caring nature shine through.

Adrianna’s mother, Ashley, first heard about Healthy Kids Running Series, when Robin Chao, the McGuire Air Force Base Community Coordinator, shared some information with the Current Duty Station Facebook Page for the Military Base. Ashley jumped at the chance to get the kids involved in an activity that they could all do together that could fit into their busy schedules.

Quickly, Adrianna and her younger sister, Gabriella established a fierce competition between each other. Although Gabriella beat Adrianna every time, Adrianna never stopped improving and enjoying the races between the two. When asked why she enjoys running, she says, “I love trying to beat my sister and being able to run longer and longer distances as I get older.”

Moreover, Ashley has noticed a drastic improvement in Adrianna’s fitness since she started the Series in the Spring of 2017. When she first started, it was a huge feat to finish the race. Now, her motivation has shifted towards running faster times, improving her form, and pacing herself better throughout the race.

Adrianna has been fishing since she was 3!

In addition to her other activities, Adrianna does Applied Behavior Analysis, working with a Behavior Analyst 4-5 times per week for three hours a day. Running has not only helped Adrianna with these therapeutic techniques, but it has also begun to replace her occupational therapy, increasing her strength and coordination immensely.

Adrianna is learning first hand that sport and physical activity not only build physical strength, but also motivation, mental fortitude, and social skills.

Congratulations to Adrianna as the Healthy Kid Award Winner for the McGuire Healthy Kids Running Series! She loves running so much that she will also be playing soccer this fall!

Adrianna’s nickname is Adrian and she was named after the character Adrian from the movie Rocky.  In addition to running, she loves to swim and fish. She has been fishing since she was 3-years-old. She also loves to ride roller coasters.

Post Views: 399
Sign Me Up
for the Healthy Kids Newsletter and Blog
START A RACE!
Bring Healthy Kids Running Series to your town
We are currently accepting applications for new Series to begin Spring of 2022.
Sign up