TJ ‘Runs’ at the Chance to Help Others 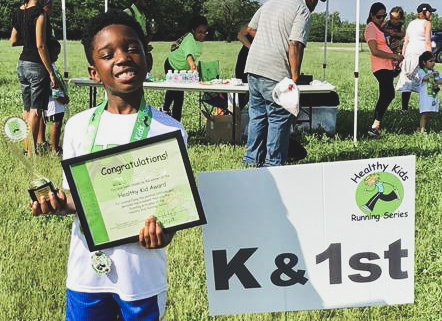 When TJ started school at KIPP DC Elementary, the teaching staff began to immediately notice certain intangibles that permeate from his personality.  TJ jumps at the chance to help any student, whether it’s in an instructional or friendly nature.  He is bursting with energy, willing to participate in or volunteer for any and every activity.

For Terrance and Tamara, TJ’s parents, this came as a bit of a surprise.  TJ is an only child, and thus, his parents expected a bit of an adjustment period when he began school.  But, it was quite the opposite. 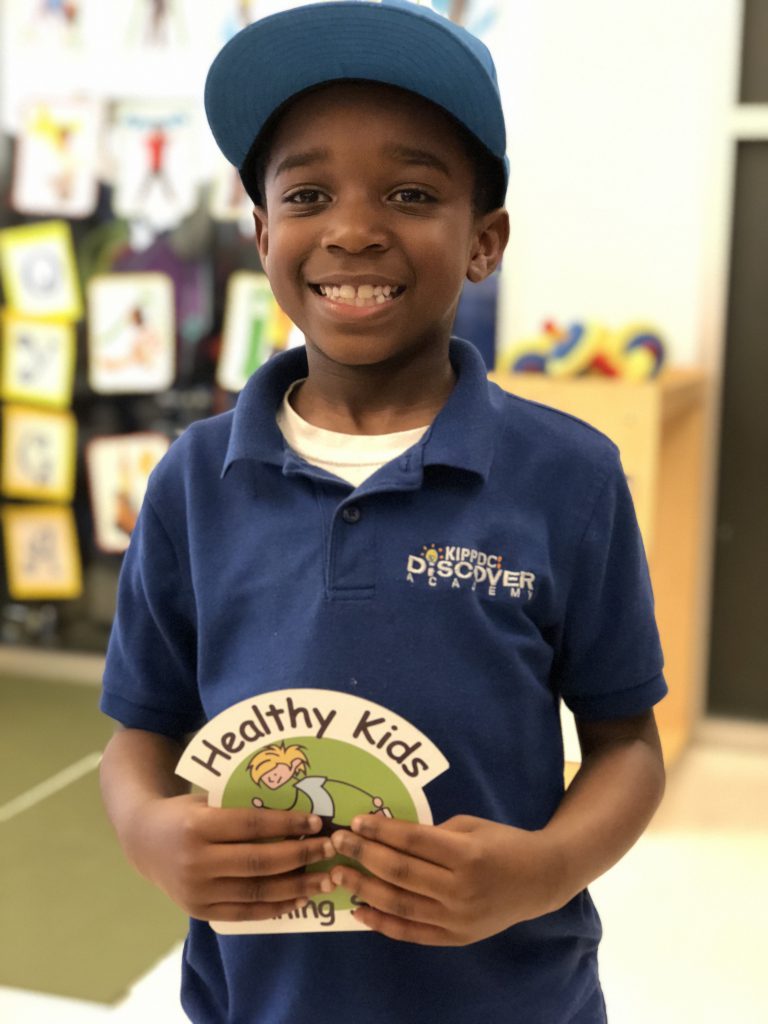 So, when Joel Frye, TJ’s Physical Education Teacher at KIPP, announced the inaugural Healthy Kids Running Series in Washington D.C., TJ was first in line to join the fun.  As the season approached, TJ anxiously awaited the spring to come so that he could get outside and run with his friends.  TJ has always loved the outdoors and any game or sport that involves being active, but living in a crowded city can make this difficult, especially in the winter.

When the Series finally arrived, TJ joined the quarter mile race for Kindergarten and 1st Grade Participants.  Some kids embrace the competitive aspect of our Series, but to TJ, it was never a competition.  His parents described his joy at the chance to run freely and as hard as he could, never once considering his place or time in the overall standings.  So many kids are used to being told to ‘Walk Don’t Run!’ and there was pure ecstasy for TJ in the opportunity to run with no inhibitions.

By the end of the fifth week, TJ ended up in first place for the ¼ mile distance.  But, this has little to do with why TJ was awarded the Healthy Kid Award for the Kenilworth Series.  TJ was never first in a single race of the Series, but he ended with the most points because of his perfect attendance.  What was more, he insisted on staying the entirety of every Sunday, so that he could run alongside the other runners, cheering them every step of the way. 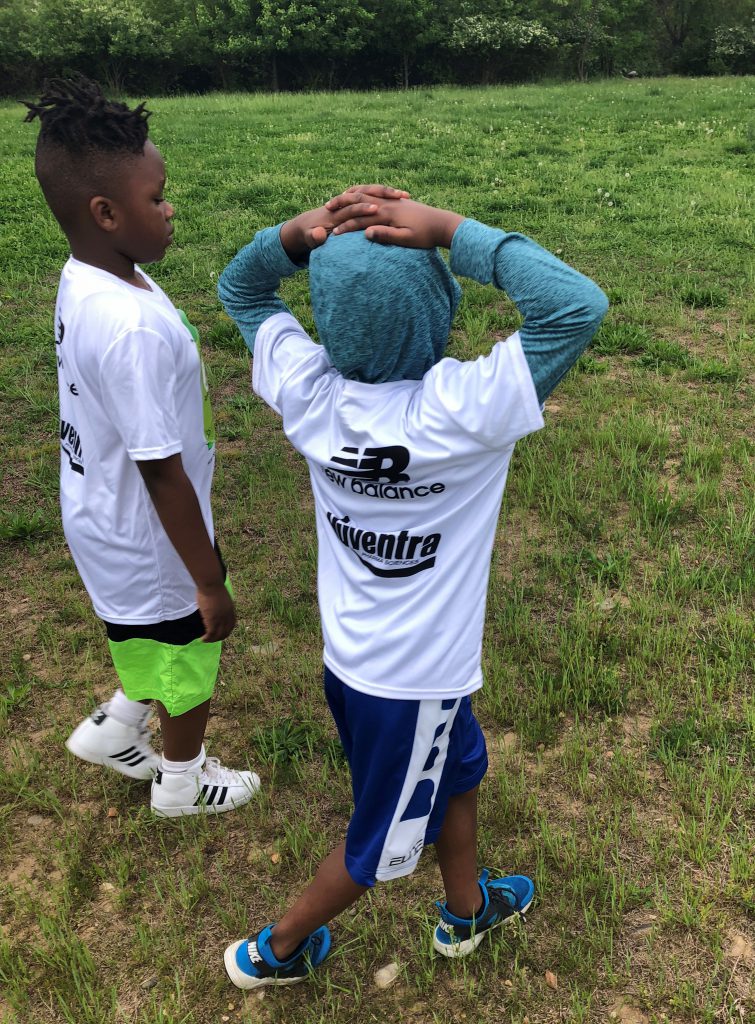 TJ encourages another runner toward the finish line

During one of the Sunday races, Joel describes a defining moment for TJ: ‘He was probably having the best race of the season, but upon nearing the finish line, he noticed another runner struggling far behind the rest of the pack.  TJ suddenly decided to turn around and meet his friend in the back, running the rest of the race with him, helping him get to the finish line.”

From the way TJ’s teachers and parents describe him, this is not far from the norm.  He is a selfless boy far beyond his years.  It is an honor to have someone like him as part of our series and those traits coupled with the obvious fun and joy that he has while being active are a perfect embodiment of the HKRS Mission.  Great job, TJ, and have a great summer!

TJ is a 6 year old boy that enjoys the outdoors.  In addition to HKRS, he is a Purple Belt in Taekwondo and he loves reading and memorizing the names of as many types of dinosaurs that he can.  One of his favorite artists is Bruno Mars, but his favorite song might just be ‘Stayin’ Alive’ by the Bee Gees.

Post Views: 253
Sign Me Up
for the Healthy Kids Newsletter and Blog
START A RACE!
Bring Healthy Kids Running Series to your town
We are currently accepting applications for new Series to begin Spring of 2022.
Sign up