Healthy Kids Are Teaching All of Us that ‘Healthy is Fun’ 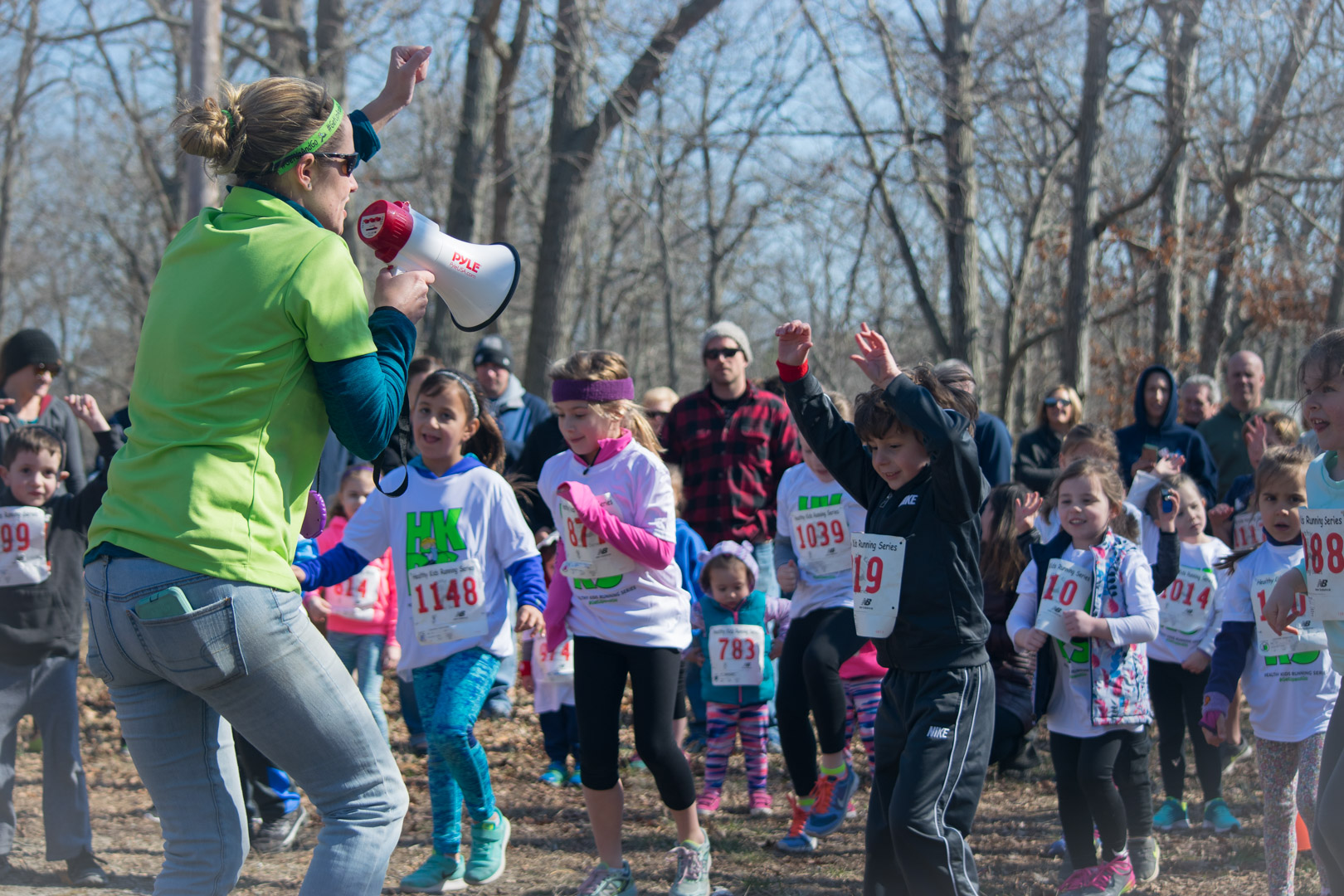 It was a crisp March day, but the sun had finally managed to break through after weeks of cold and snow. There was not a cloud in the sky today. A young girl held the hand of her toddler brother; they were both entranced by Jessica’s voice over the megaphone, preparing the runners for their first race of the 2018 season. 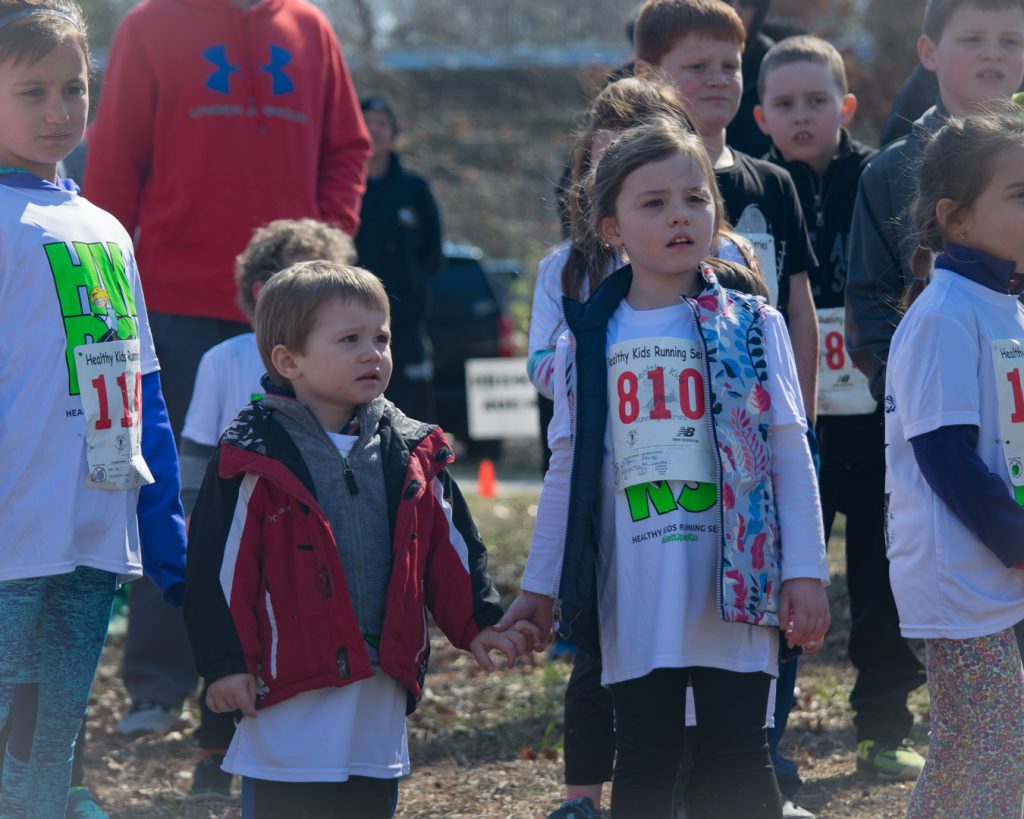 This moment was a mere two minutes into the day’s festivities, but I was already hooked by the palpable atmosphere that these children create through their exploding energy and joy to be outside, running with their friends.

I have been working for Healthy Kids Running Series for about two months, but this was my first time at a race day.  Although I am still just getting started, I have found a place where everything feels right. We are teaching kids that there are intangible benefits to lives full of activity, outdoors and being healthy. Here at the main office, the people behind these efforts not only believe in these principles, they live them on a daily basis.

This is not something you can teach young children in a classroom through words. They have to realize it for themselves. Many of them are too young to verbalize any of this, but when you watch a child cross the finish line with a massive smile, hands on their knees from exertion, you can start to see the association.

On Sunday there were smatterings of conversations between kids: “I am gonna be way faster next week!” or “That was the first time a ran a whole mile.”  The sense of accomplishment and the desire to improve are already there.

I grew up in the outdoors, playing in the woods, camping and backpacking with my family, and playing sports on the fields and courts all weekend with my friends.  As I grew, these activities became more focused, and I began to find passion in competitive running.  I was lucky enough to have some nice accomplishments along the way, becoming a state champion, garnering a scholarship at a Division I school, and eventually competing in the Olympic Trials. 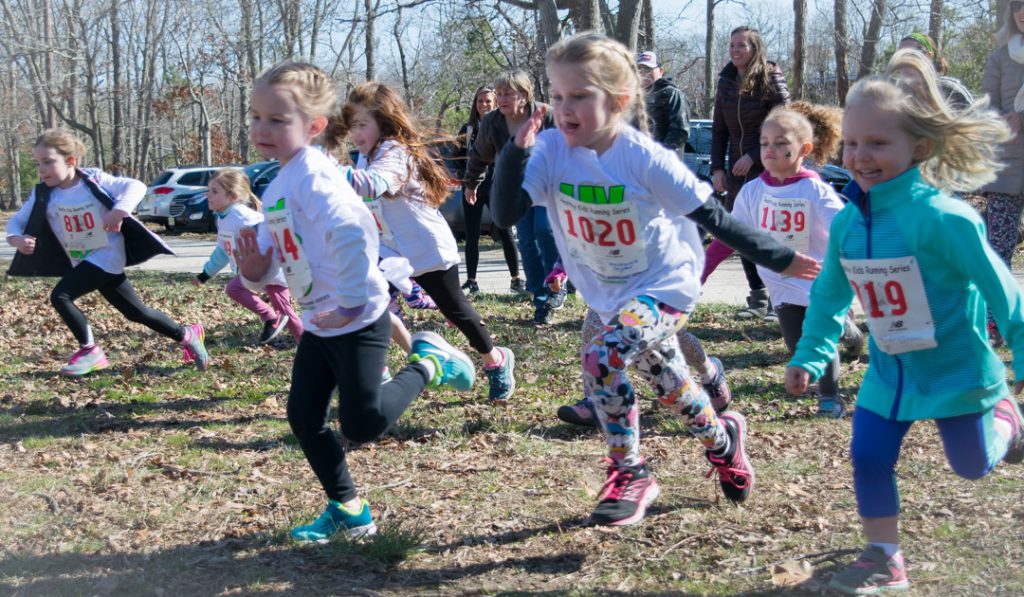 But, as I watched my first Healthy Kids Race, I was reminded of all of the reasons I love running.  Running exemplifies the simplicity of physical activity, the joy and elation connected with exhausting your body, and just how easy it is to get outside and see the world in motion.

These kids are not only finding this out at a young age, but they are reminding all of us of these simple values in the process.

Post Views: 303
Sign Me Up
for the Healthy Kids Newsletter and Blog
START A RACE!
Bring Healthy Kids Running Series to your town
We are currently accepting applications for new Series to begin Spring of 2022.
Sign up