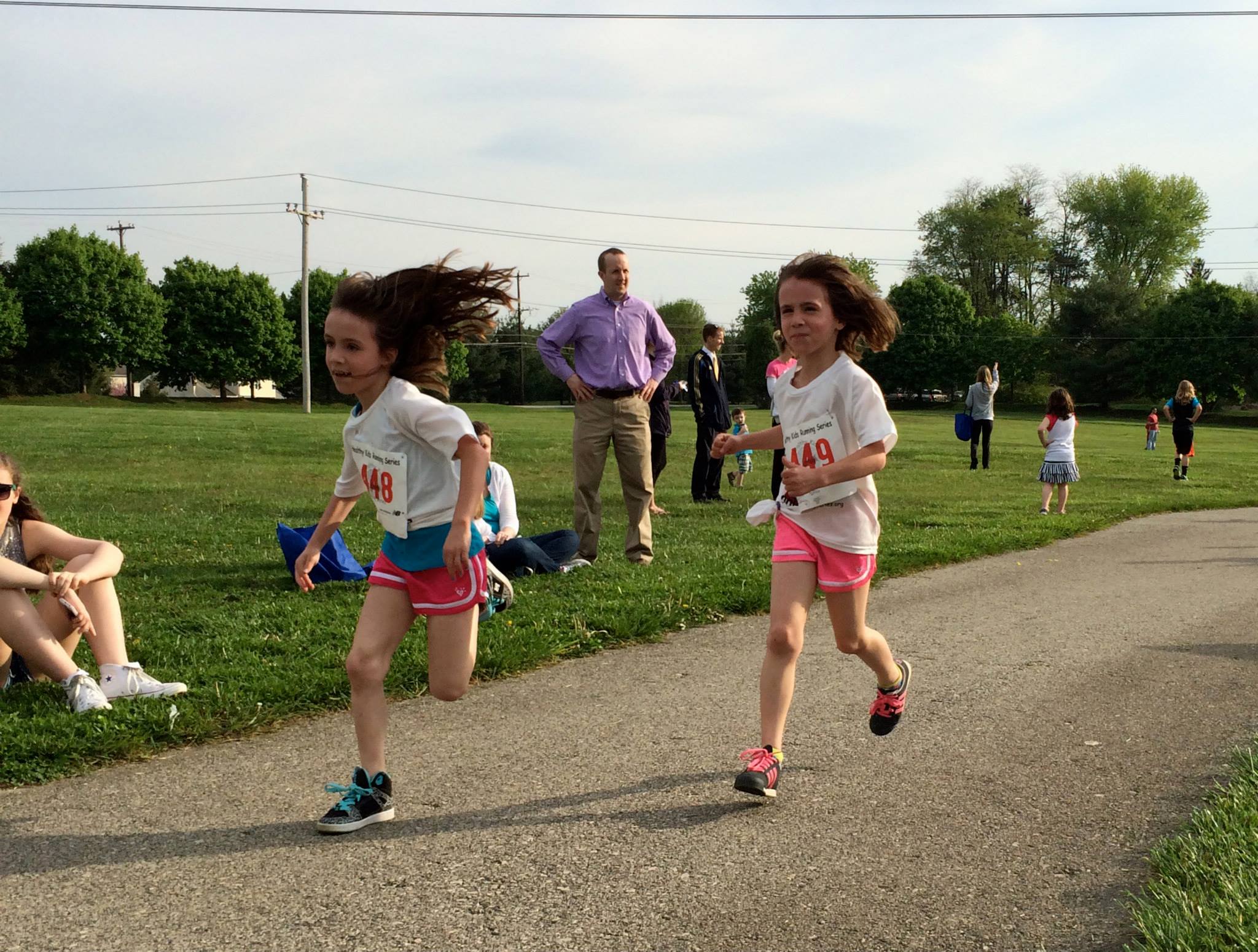 On Saturday, February 13, a few hundred runners ran through the streets of Los Angeles chasing their goal of qualifying for the 2016 Summer Olympics in Rio de Janeiro, Brazil. Only the top three men and top three women would earn spots on the U.S. Olympic Team, and two women used their friendship to ensure they each made the team.

Galen Rupp, Meb Keflezighi, and Jared Ward will make up the men’s runners for America. However, the story of the day came out of the women’s group, whose top three finishers were Amy Cragg, Desiree Linden, and Shalane Flanagan. Flanagan and Cragg both reside in Portland, Oregon, and train together throughout the year. According to Fittish, Flanagan is considered by many to be the top female distance runner in the U.S. In 2015, Cragg moved to Portland to join and train with Flanagan’s elite running group. The two friends started together and ran at the same pace for roughly 25 of the 26.2 mile race. With about one mile to go, Flanagan began to slow down, and Cragg stepped up to help:

“When I realized she was in trouble, I told her, ‘One step at a time, one mile at a time, just get to the next water station.’ At first I thought she was just going through a bad patch, which is common in marathons. Then I looked at her and saw she was turning bright red. So I kept her calm. I knew no matter how bad she was hurting, she could make it happen, but I knew I needed to help.”

At the Olympic Marathon Trials, your actual finishing time is irrelevant. It also doesn’t matter if you finish in first place or third place. The top three will represent the U.S. at the Olympics, and the rest will watch from home. With that in mind, “Cragg went above and beyond the call of a BFF in those last agonizing miles, slowing down, continuously lending encouragement, reaching out, motioning, and yes, grabbing a water bottle, opening it and handing it to her suffering teammate” wrote Fittish.

Have your kids found friends through the Healthy Kids Running Series? Let us know in the comments!

Post Views: 160
Sign Me Up
for the Healthy Kids Newsletter and Blog
START A RACE!
Bring Healthy Kids Running Series to your town
We are currently accepting applications for new Series to begin Spring of 2022.
Sign up